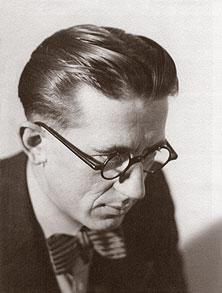 Jindřich Halabala helped create a new mass-market approach to home design and furnishing in Czechoslovakia. As chief designer of the large Brno-based furniture producer United Arts and Crafts Manufacture (UP), he significantly influenced its manufacturing programme from the 1930s on – pioneering the industrial manufacture of furniture by uniquely blending the functionalist principles of Bauhaus with the graceful shapes of Art Deco and the skills of Czech carpenters. He believed furniture could and should be well-finished, fully functional, modular, mobile and widely affordable. 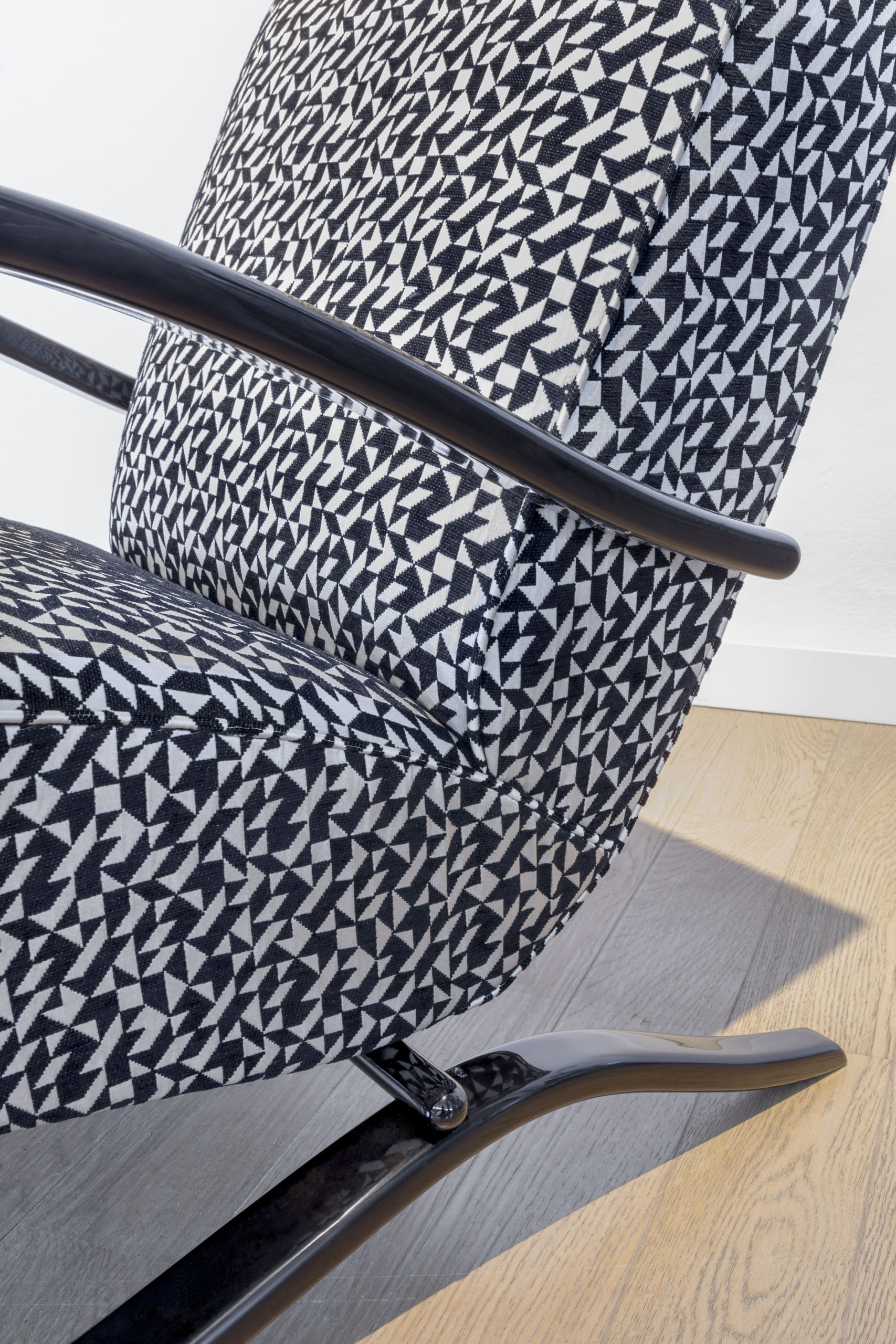 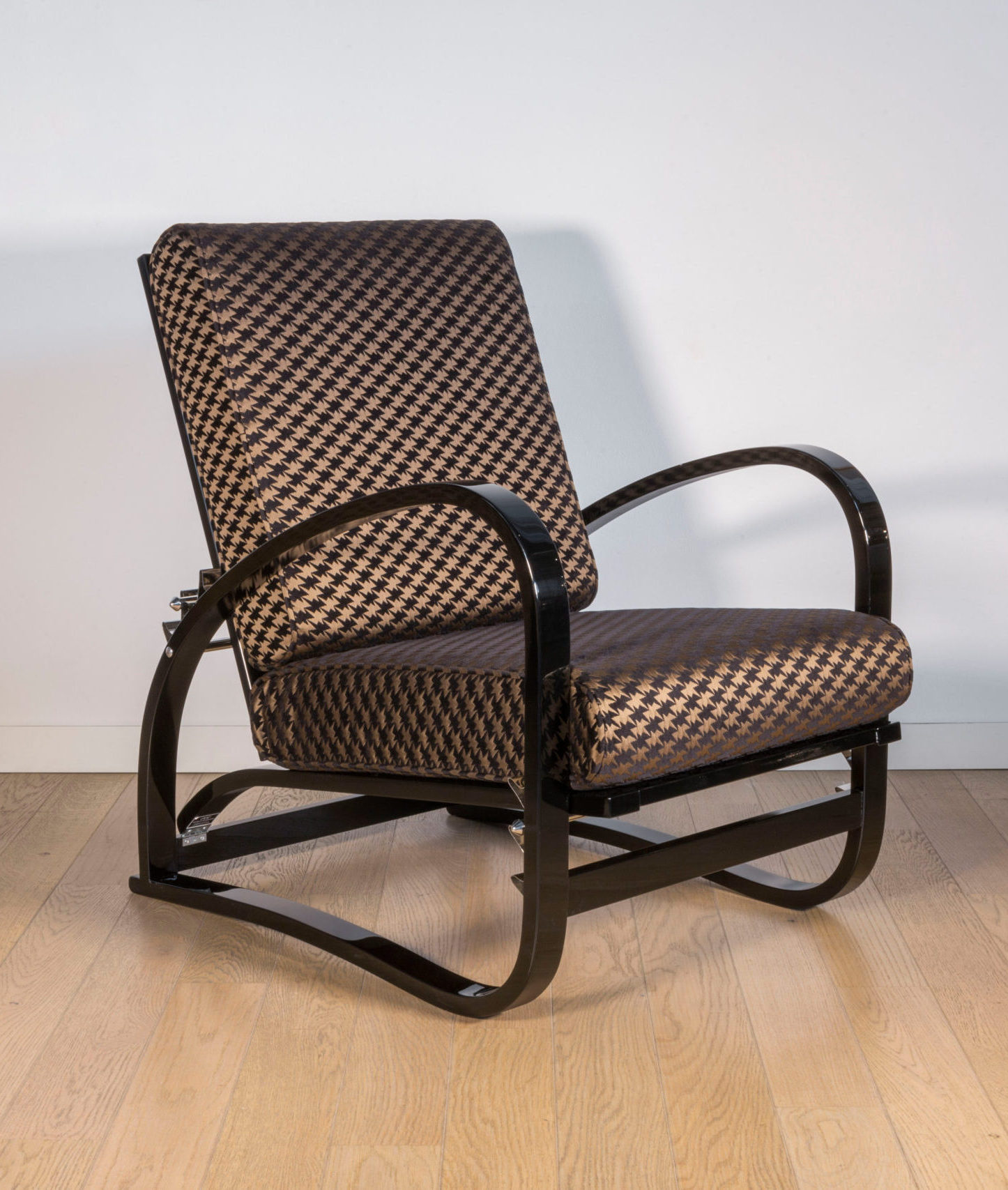 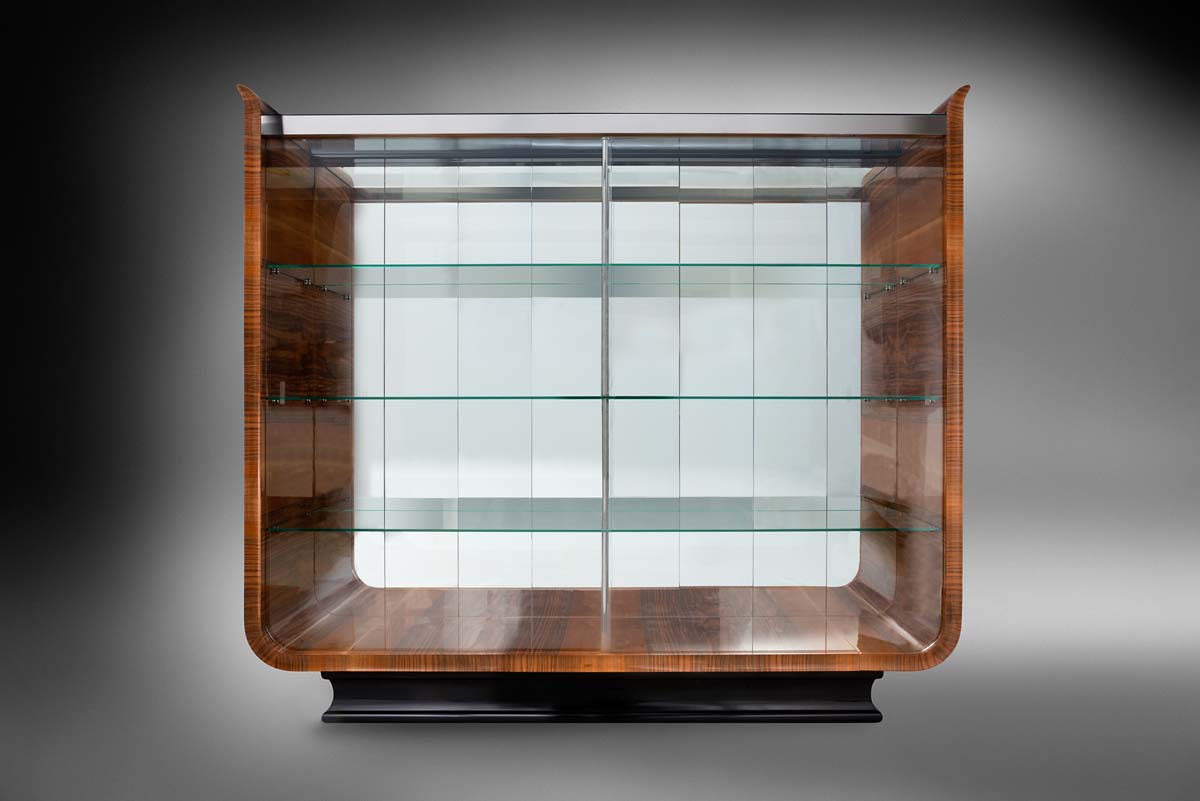 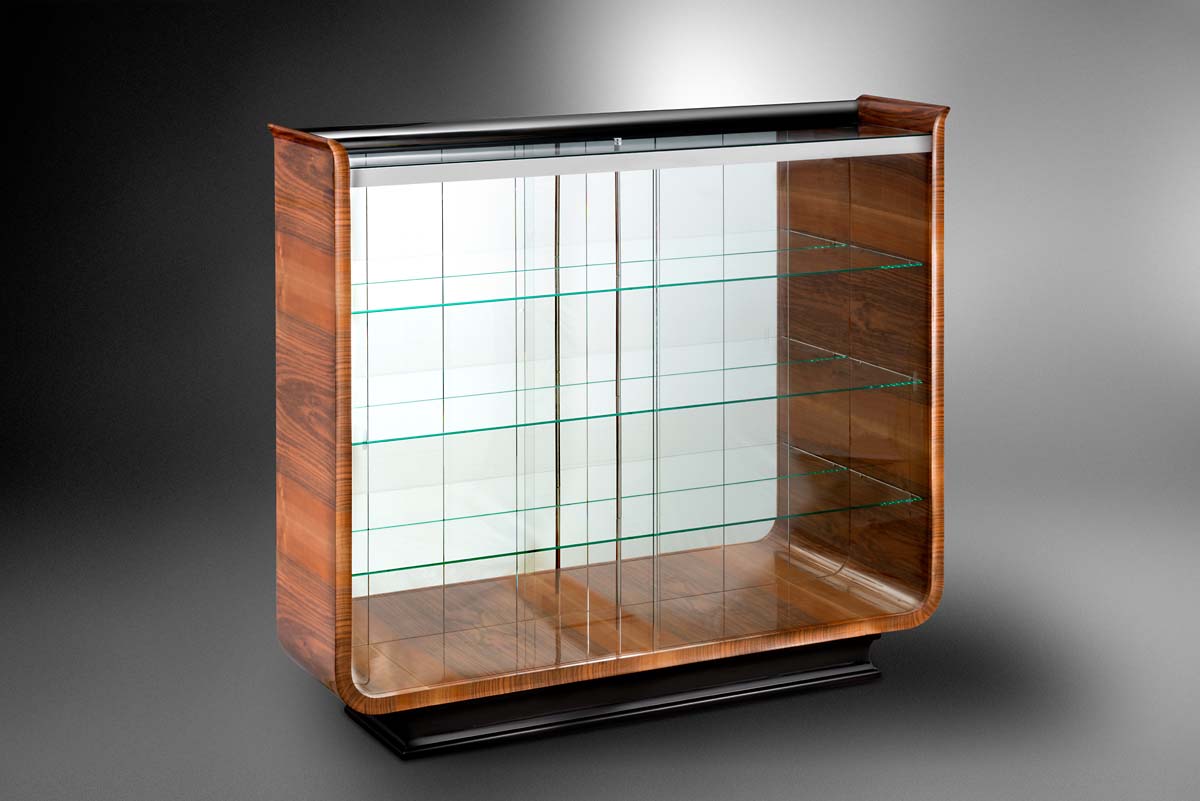 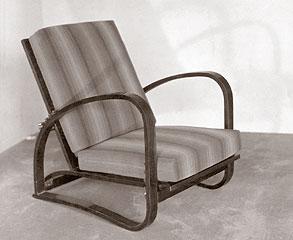 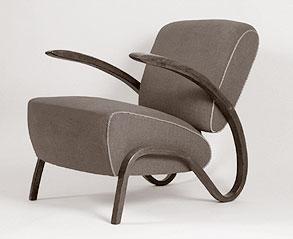 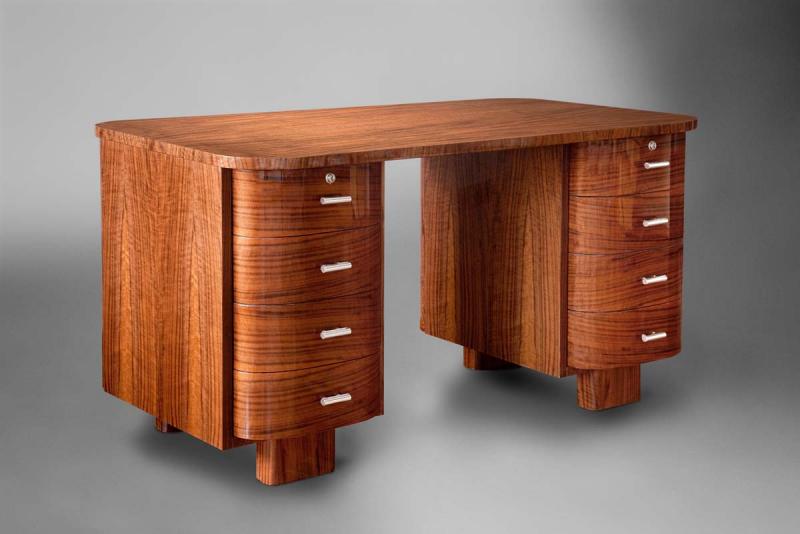 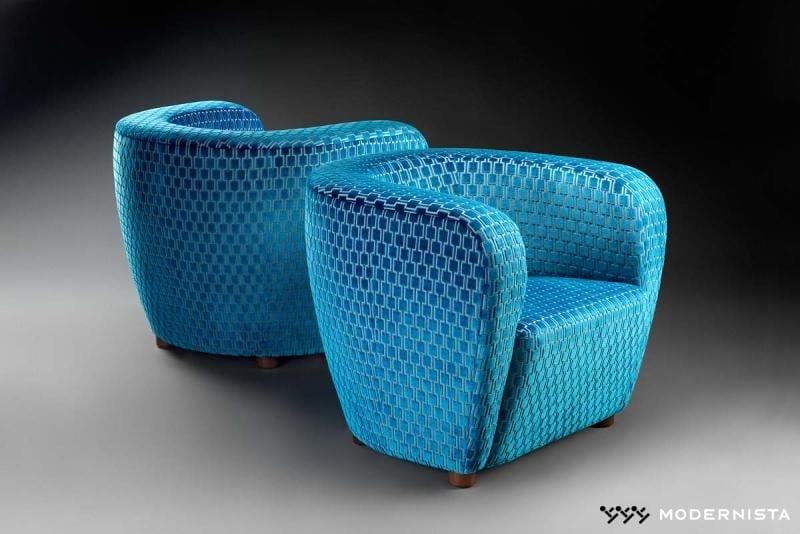