Sharp points, slicing planes, crystalline shapes – these are the trademarks of the Czech Cubism! This was unique, avant-garde group of architects, feverishly active in Prague between 1910 and 1914. As well as fine art, they left behind them building facades prickling with little pyramids, furniture bursting with energy, and decorative objects dynamized with stark black lines.

Four young, multi-talented designers, trained in the ateliers of leading rationalist architects Otto Wagner and Jan Kotera, were behind the bulk of Prague’s Czech Cubist legacy. Inspired by the revolutionary work of Braque and Picasso, and urgently seeking a new style that would be their own, Pavel Janak, Josef Gocar, Josef Chochol and Vlastislav Hofman adapted the painters’ cubist principles, and stretched them not only to another dimension, but also to everyday life.

The Czech Cubists believed that an object’s true internal energy could only be released by breaking up the vertical and horizontal surfaces that restrain and repress it in conventional design. By incorporating angled planes into the design of everyday objects, they tried to give them a dynamism that turned them into works of art in their own right. For them, the pyramid was the pinnacle of architectural design and the crystal the ideal natural form.

Bohemia’s culturally adventurous elite was open to these radical ideas and happily financed the young designers’ cubist transformation of everything from cups and saucers, desks and chairs to villas and office buildings. No where else in the world was cubism taken so far. 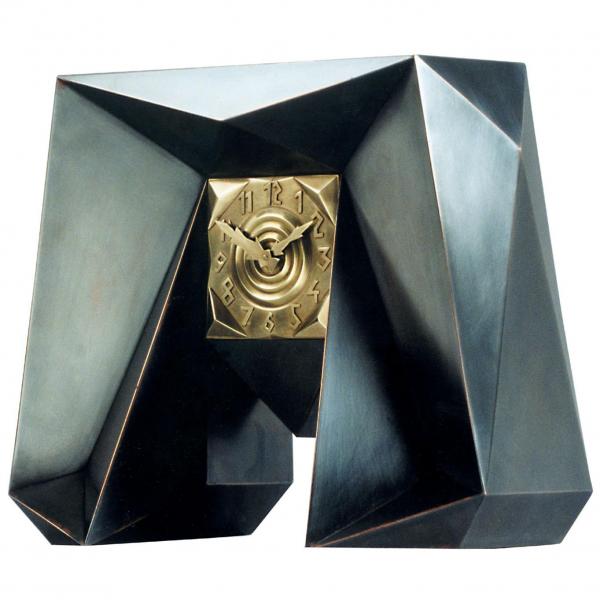 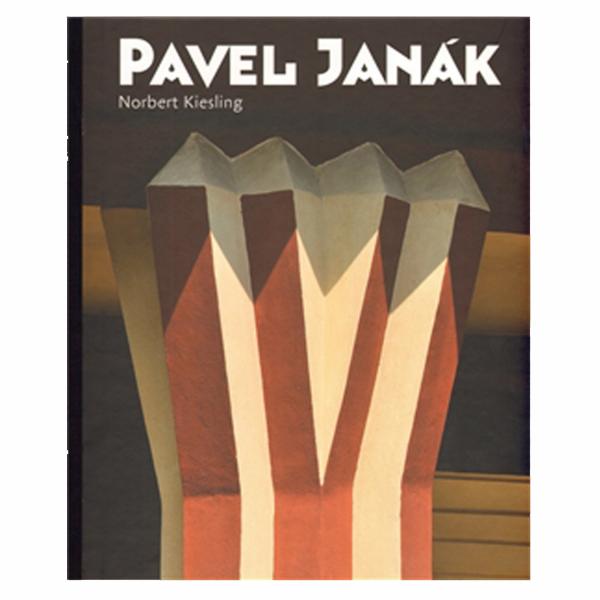 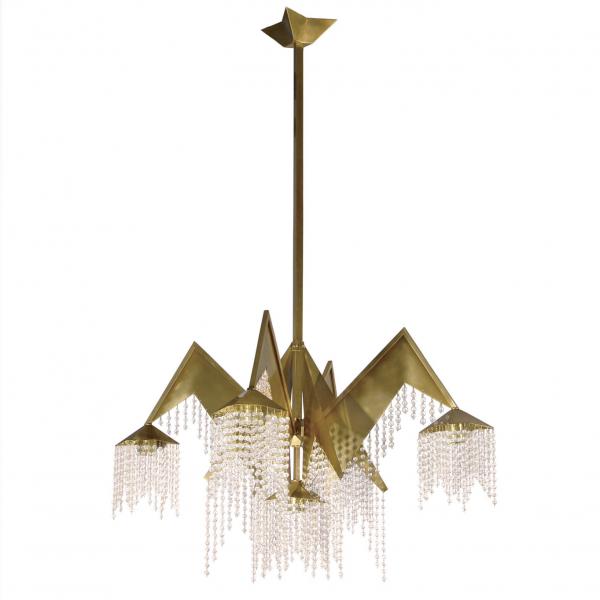 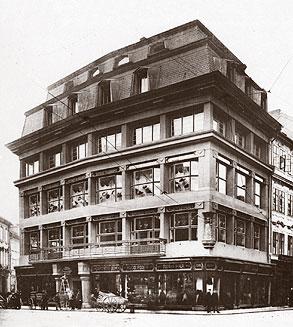 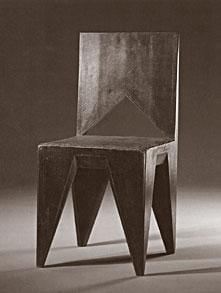 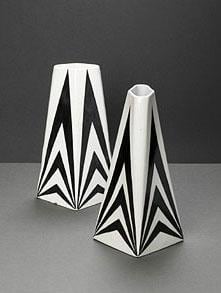 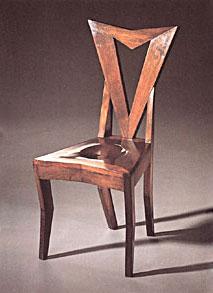 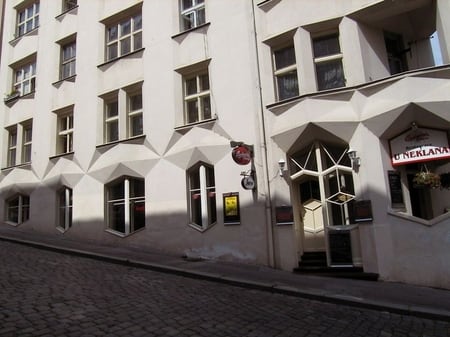 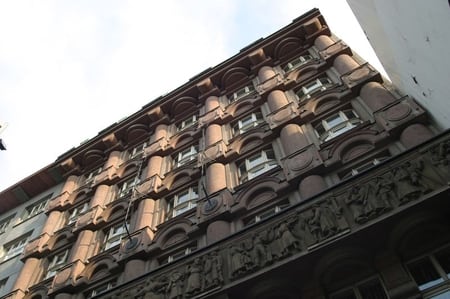 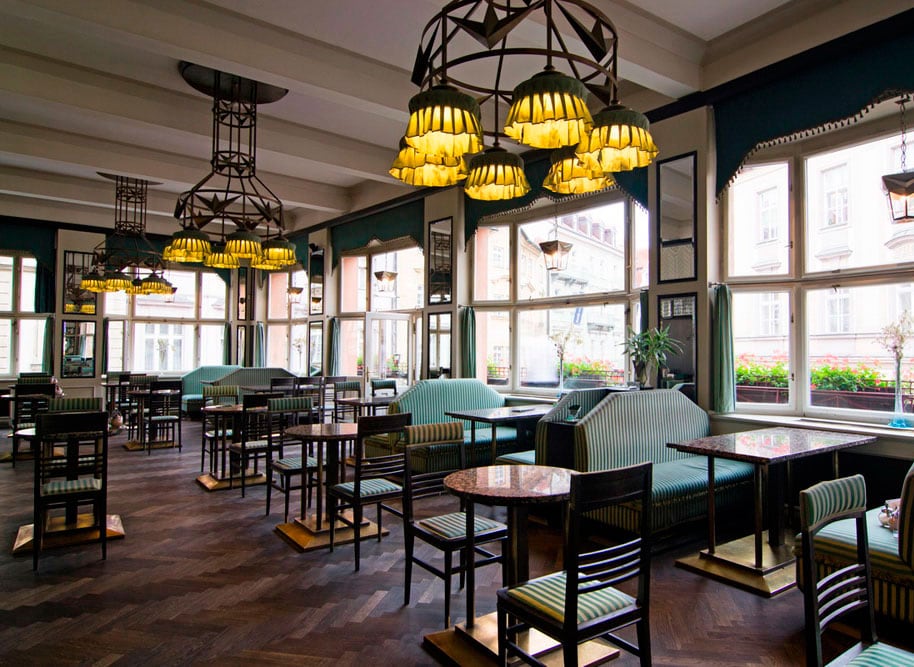 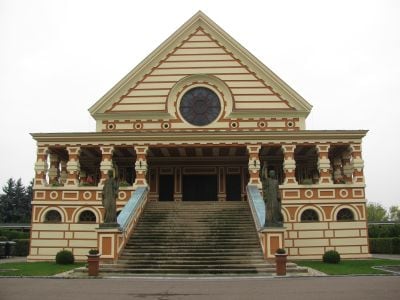 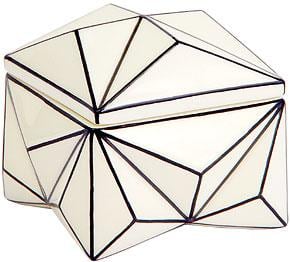